Nothing says, "Jesus is risen!" like father/son matching ties, am I right?

It's a family tradition, and it's deeply embedded in my genetic makeup that Easter morning be celebrated by coordinating outfits and extra effort into the family's overall hair presentation. This effort deserves to be immortalized in pictures, so, each year, after roughly seven hours of church, we haul our hangry, rumpled children out to stand in front of a nearly-dead tree in Gramma's yard for pictures. This strategy has been pretty successful, as you can see… 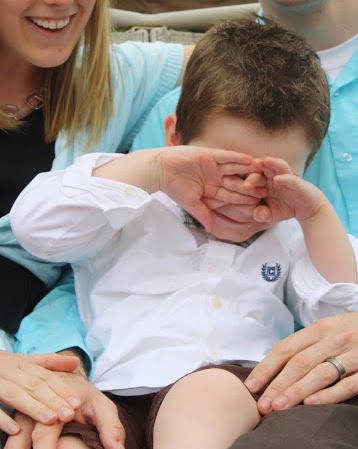 This year, though, I had an epiphany. What if we took Easter pictures before Easter? Is that allowed? We do have an impressive six-year stretch of someone LOSING THEIR STUFF on film, maybe we shouldn't mess with tradition? I decided to let Sister-in-Law Kym decide. I texted her,

"Is there any chance you would take some Easter pictures of us, like, before Easter?"

Being the dear she is, she cheerfully agreed. This was GOOD NEWS because she's a photography wizard, and I'm reliably awkward and require some degree of mystical photoshopping.

There are so many variables on the day you plan to do pictures. Hair, weather, nap time - all of them uncertain. There's this one universal truth, though, and and all mothers know and fear it. On picture day, someone will maim themselves in a glaringly obvious way. Littlest boy proved this once again when he ran headlong into the iron table that has been in the same place on the patio since we moved here. In his defense, he is three and doesn't pay much attention to table placement. Also, he may have inherited some of the exquisite grace that allows me to trip on my own feet from time to time. 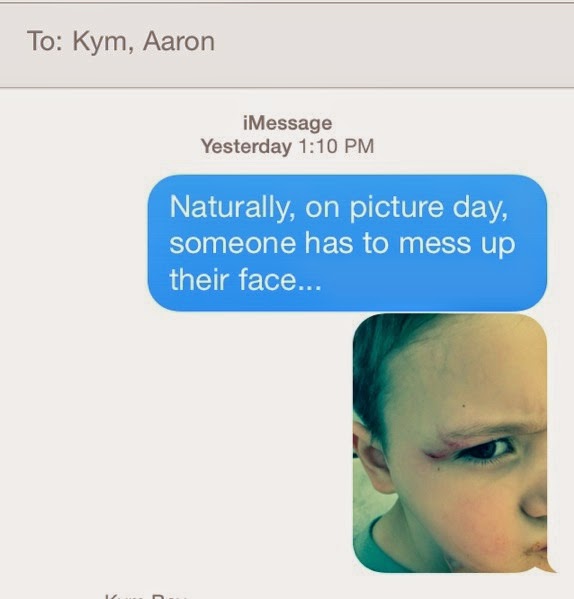 Other than that, it was smooth sailing. We went to the park, we took pictures, and, most importantly... 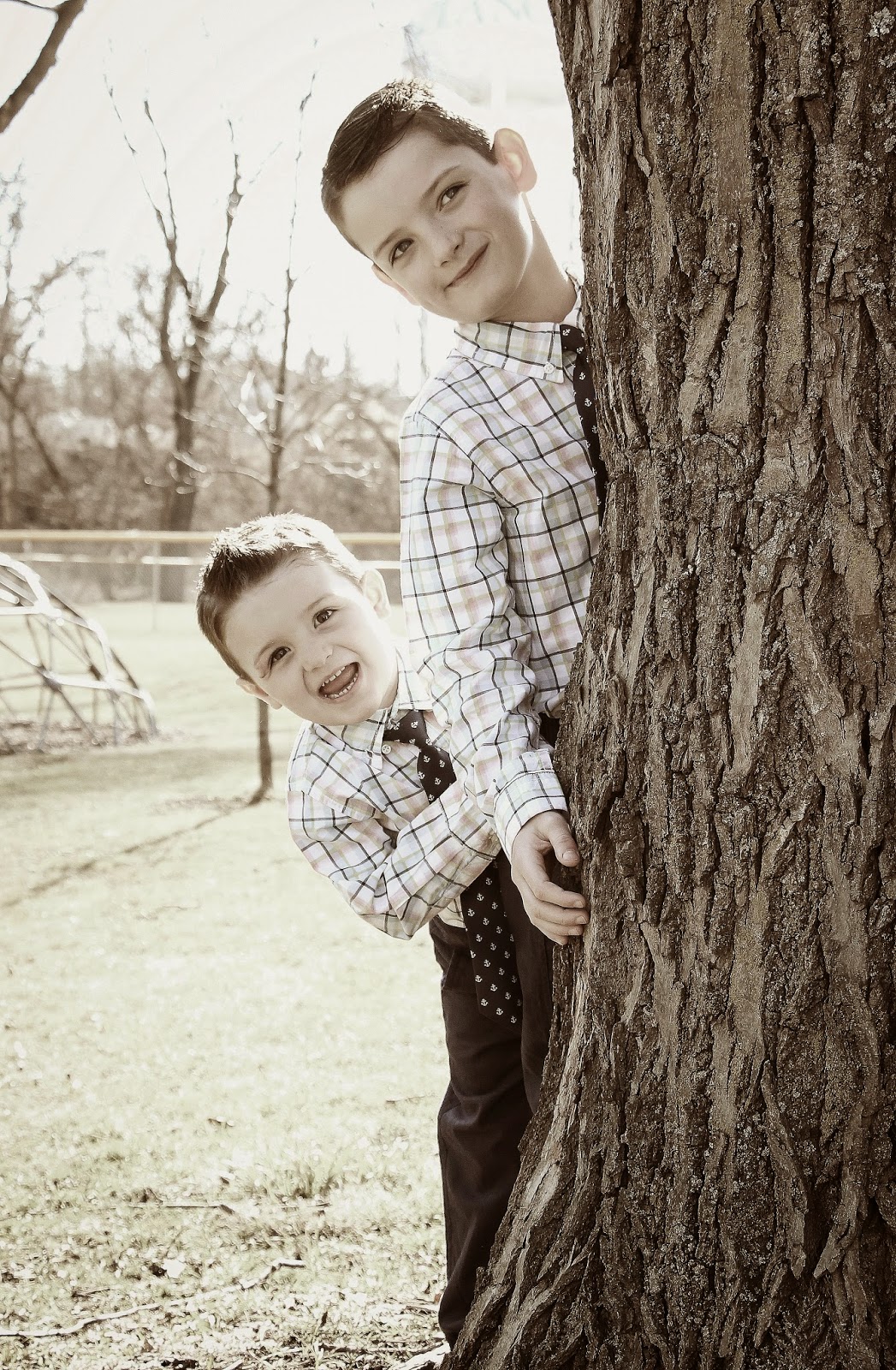 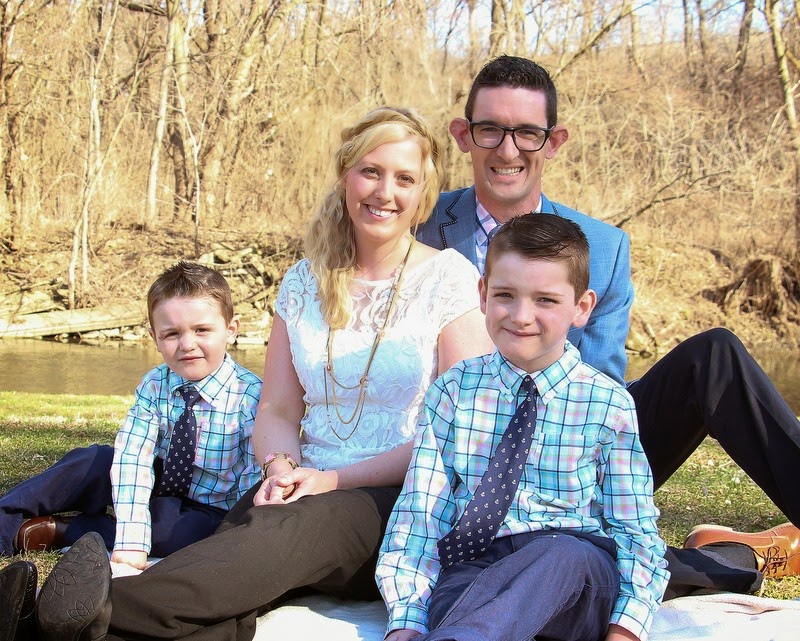 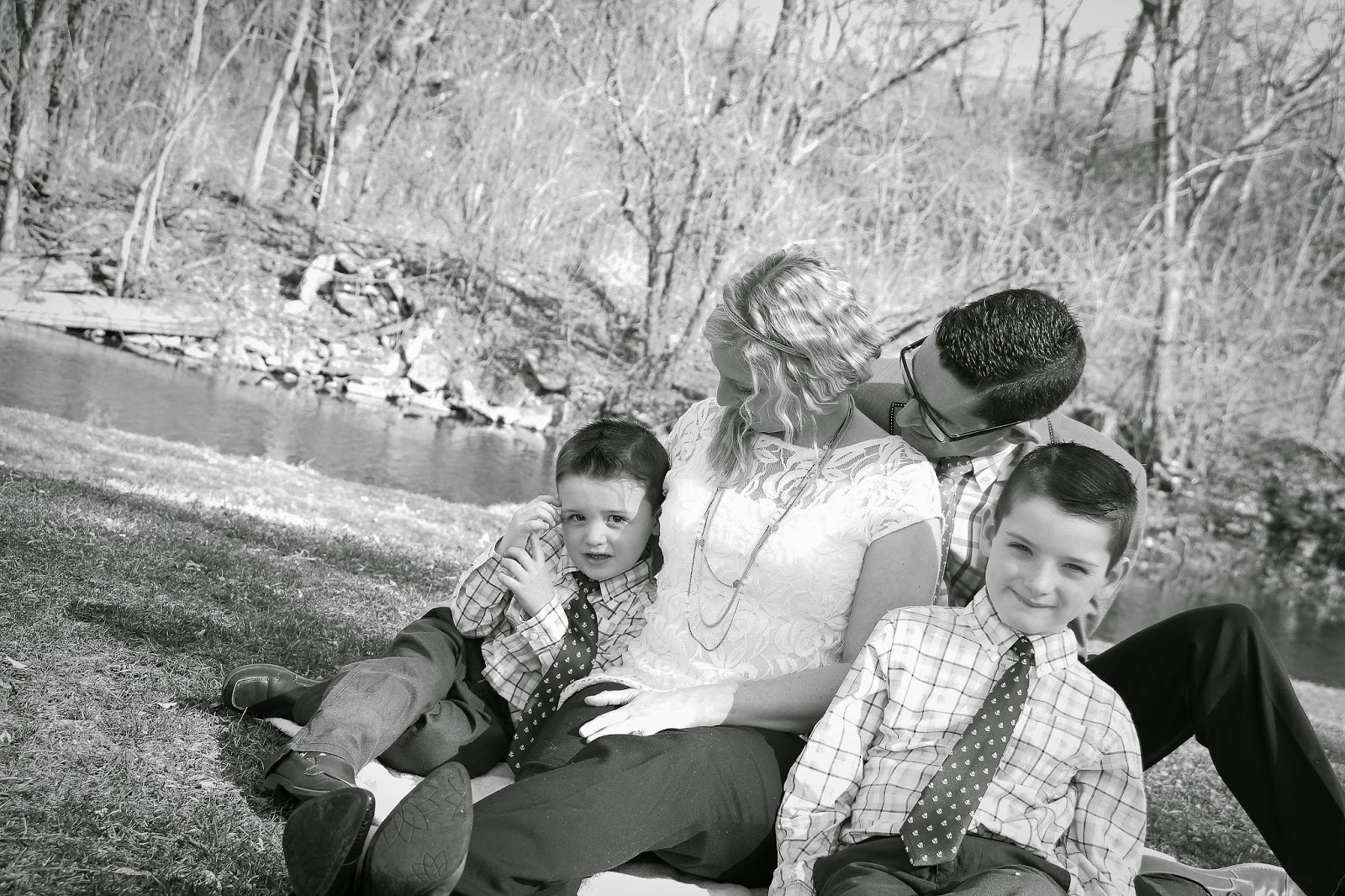 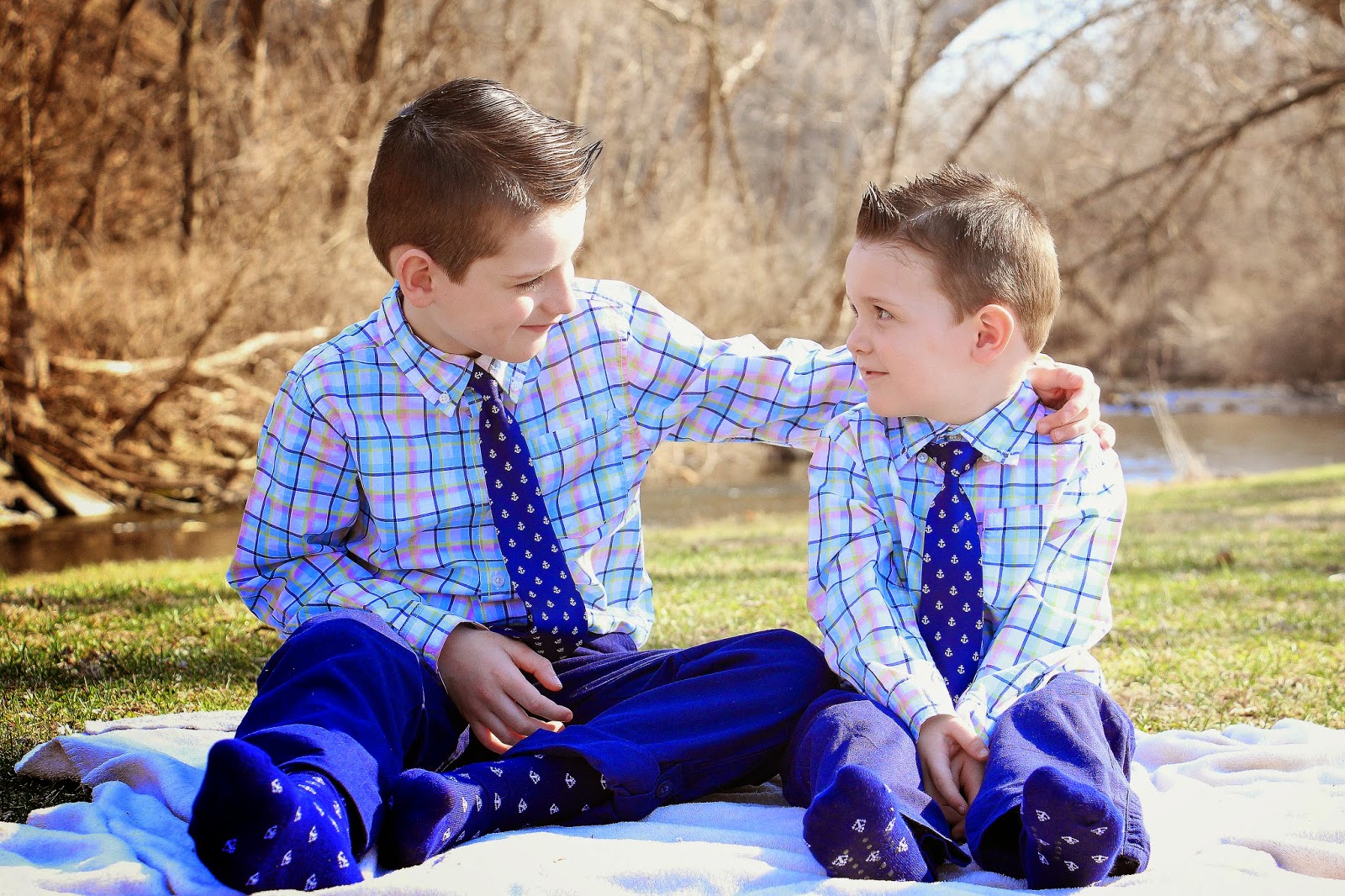 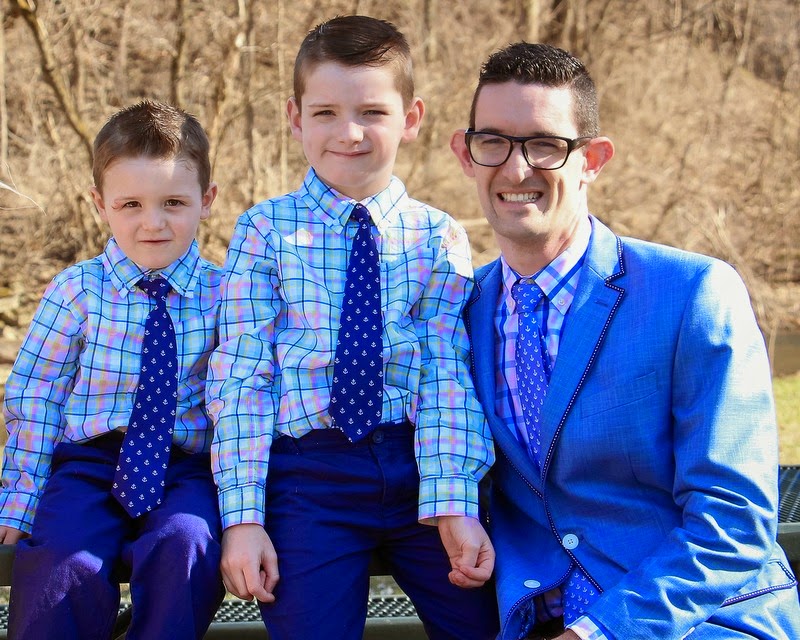 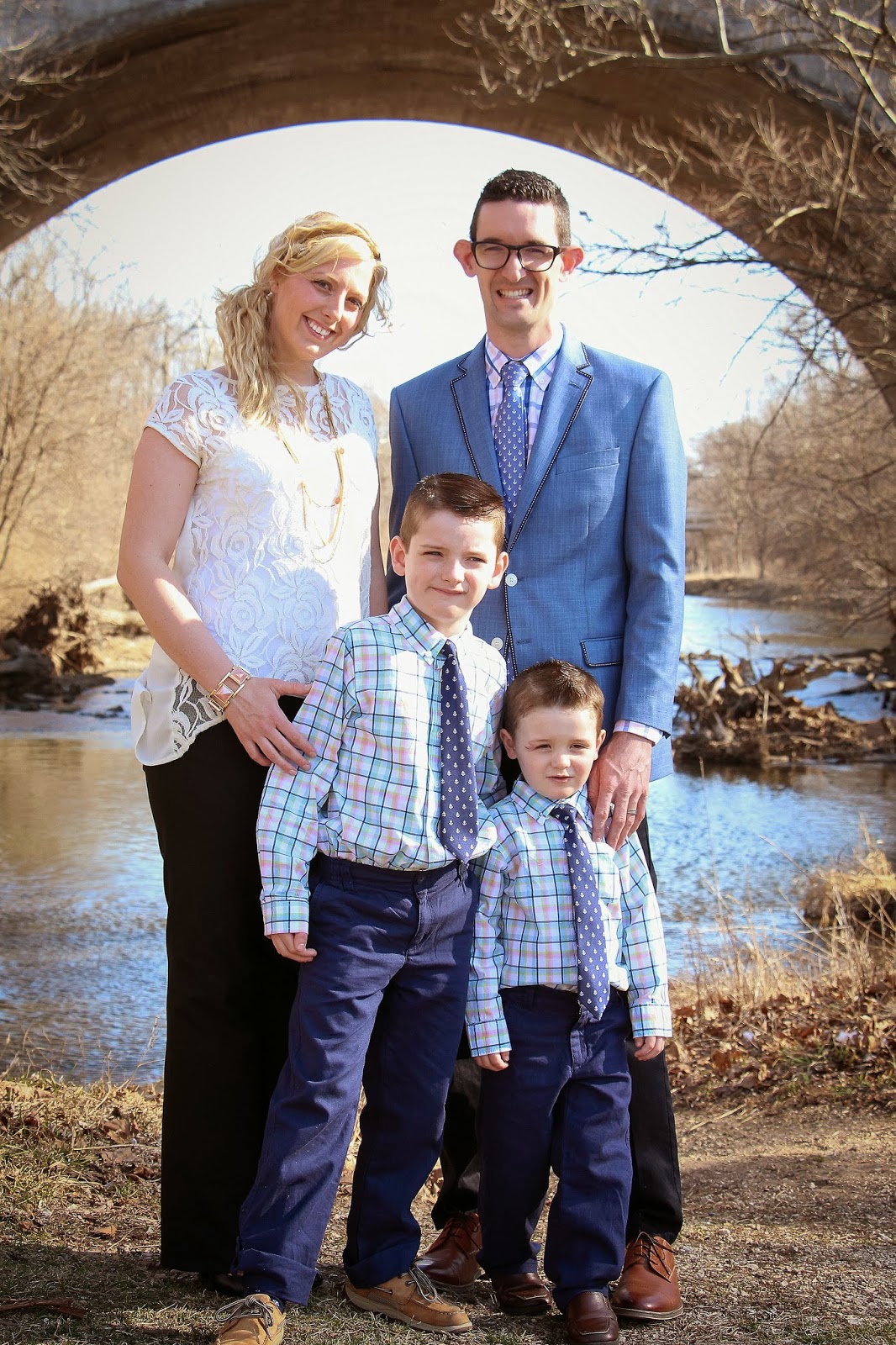 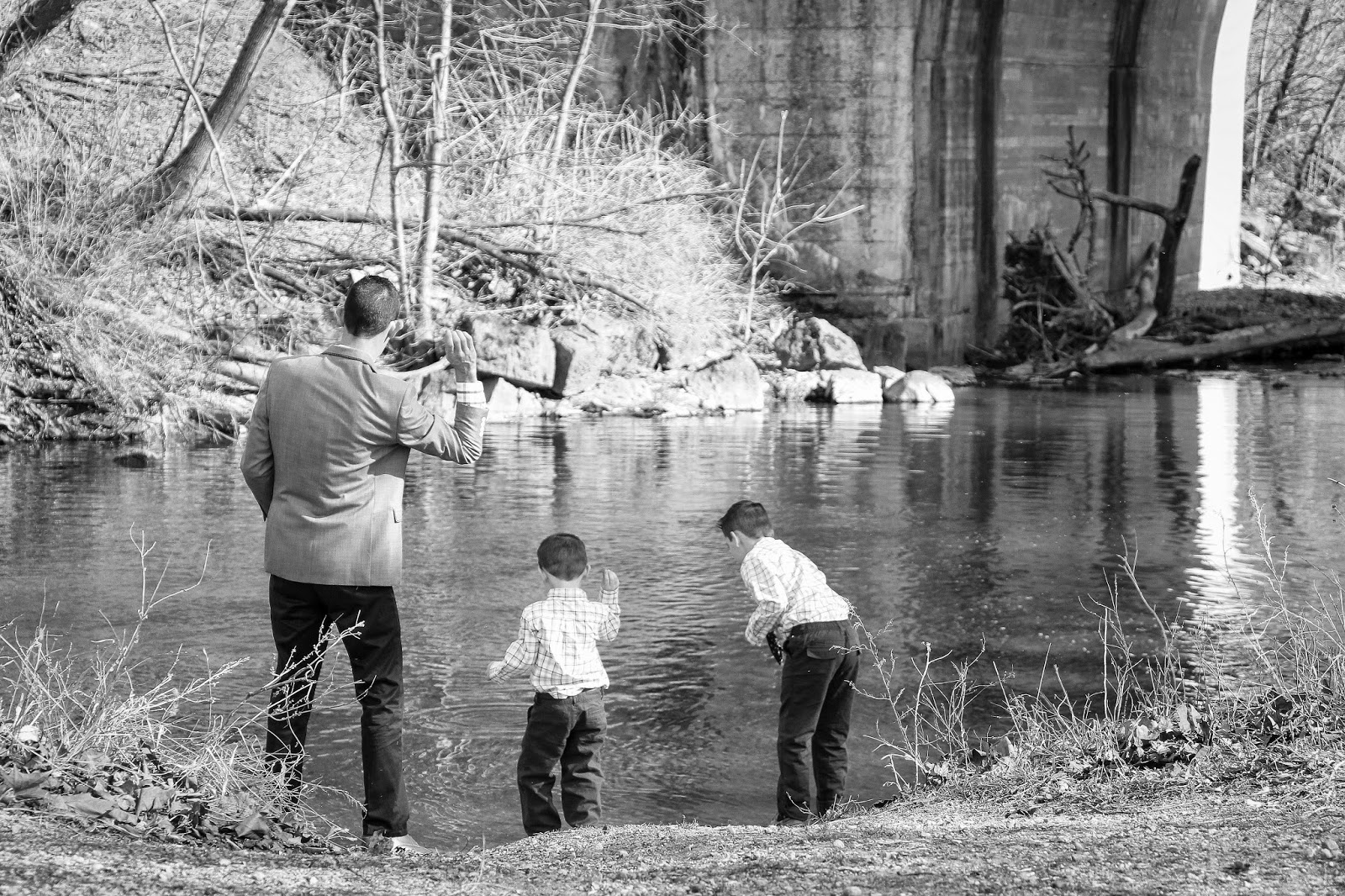 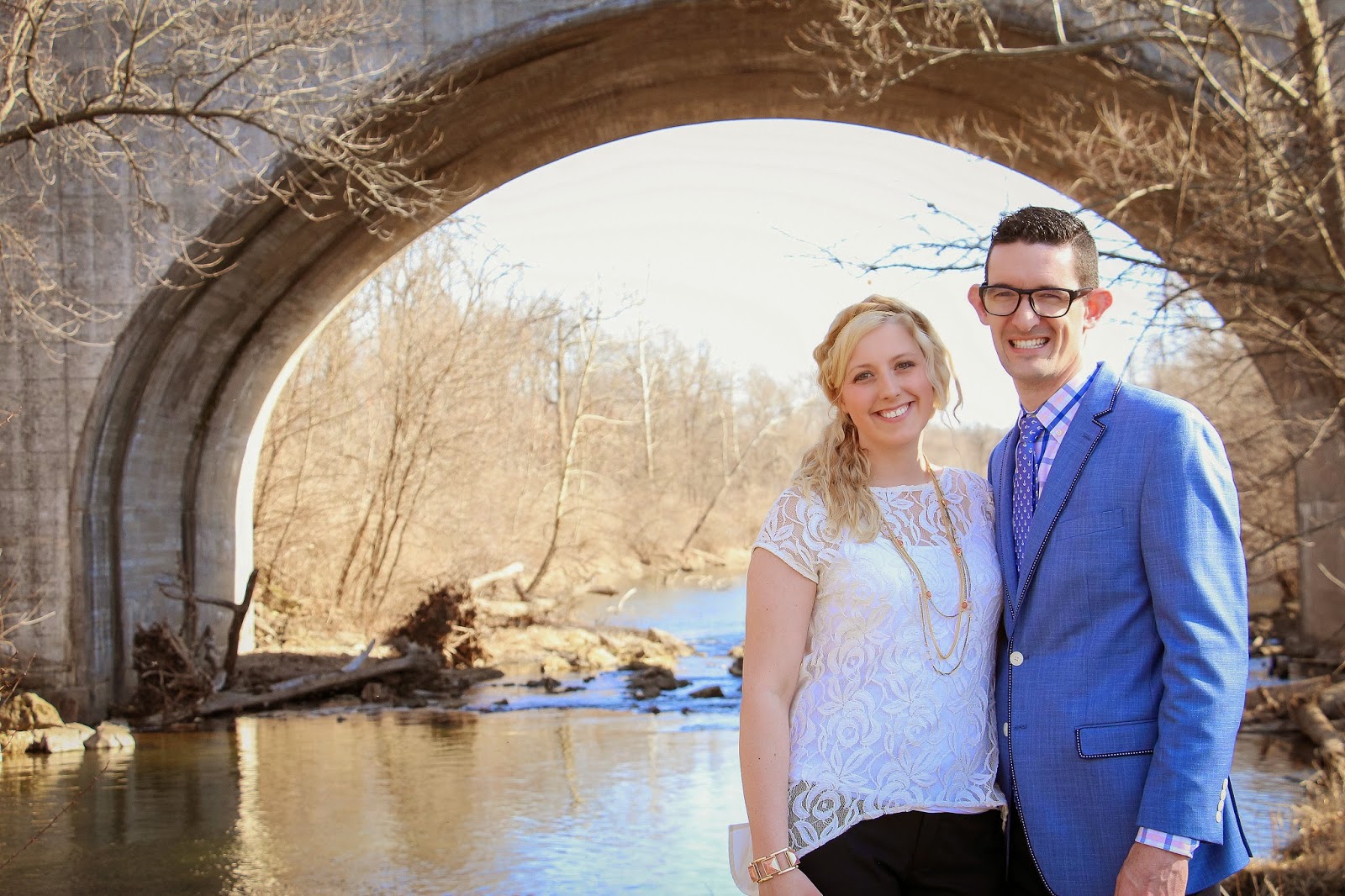 It's an Easter miracle. Now on to the REAL reason for the season.